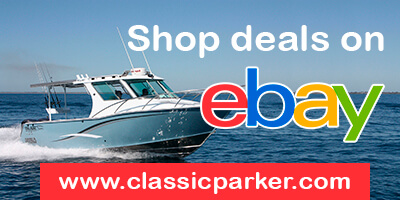 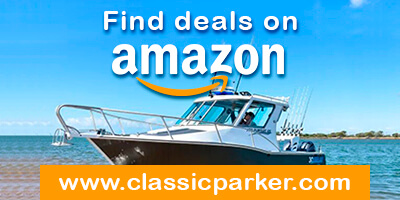 Home Depot sells a 2-pack of strap wrenches like below for $8.

You can also buy a Racor wrench made to hold the "fins" on the Racor see-thru bowl part for only $9.50 from West Marine.

Personally, I don't prime the new cartridge/filter with fuel because as soon as I start pumping the primer bulb, fuel is drawn through the filter. I do use OMC/Bombardier "Triple Guard" waterproof synthetic grease on the gasket/O-Rings so I can easily get them apart again. All OEM outboard makers sell their version of this blue colored grease, but I find that for the best buy, you buy a 12 ounce or so tub of it for $4 from OMC/Bomb. You can also buy it in tubes for use in grease guns. (Awesome stuff, I use it EVERYWHERE, even inside my reels)

Keep in mind that there are some more things to check on the newer technology OBs. Case in point, my friend with the new Scout boat and fuel problems ... new boat, and the tank was LOADED with E10 fuel and water, as he was always pulling water from the Racor. Turns out his VST tank (holds 10 to 16 ounces) under the cowling had water in it, and that was stalling out the motor.

We're guessing that the fuel delivery from the VST isn't constant ... meaning, all of what goes in there isn't burned off in a "first-in/first-out" fashion ... not sure how else to state it. It's more like a reservoir that the OB injectors draw from, sometimes taking from the fuel tank and sometimes putting excess back into the VST from the injector rails. Whatever, it means that "old" gas could probably accumulate in there. (Does anyone know if this adds and draws fuel only from the top or bottom?) Yam does recommend that this VST tank be emptied over the winter storage period, so it should probably be looked at if a boat was left sitting for a long time.

I also make sure to keep some plastic bags and rags on board, for cleanup and disposal.
T

On my EFI, the excess fuel from the injectors is fed back into the tank via a pressure regulator. I'm not sure how it works on a four stroke. The HPDI's run slightly differently in that the VST tank feeds another High Pressure (hence HP) pump inline before the injectors.

Keep in mind that this area of the engine contains fuel under pressure (~35psi) so one should bleed off any pressure that has been built up before servicing the VST tank. Otherwise you risk fuel being sprayed all over the place when you open the tank or remove the drain screw.

The system can be depressurized easily by 'deflating' the tank like you would a bicycle tire. There is a schrader valve mounted at the top of the VST tank, make sure you wrap it with a shop rag before releasing the pressure.

here is pic of filter