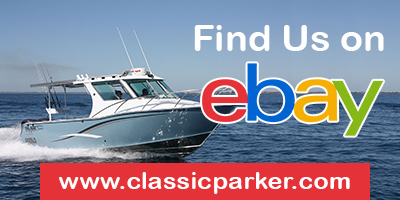 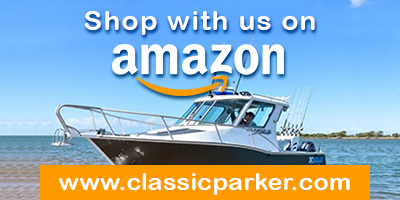 While running my 23' CC on sunday I opened up the bilge compartment hatch for inspection. I was shocked to see water coming out underneath the floorboard and on top of the fuel tank, running down the rear bulkhead-behind the fuel tank. It looks as if my livewell drain hose is leaking underneath the livewell where it attaches to a 90 degree elbow fitting and continues to aft on top of the fuel tank towards the drain.
Has anyone pulled the livewell/leaning post up from the deck for inspection? Is it sealed with 5200 or caulk? Looking for any ideas to repair leak? Thanks All, Capt Keith
O

I have the same boat. Can't you access the hose behind the "deck-plate" on the side of the livewell? Looks like you could disconnect at livewell tank and pull whole assembly out under the deck.

Robin Parker said that the live well is seated with 5200. I had a similar problem, but it was only when the back was fully loaded (bait well running, or two guys fishing off the transom). Bottomline, on the starboard scupper, there was an extra hole drilled at about six o'clock.
Once I filled it with resin, and reseated a new scupper (had to find a used one at a marine salvage yard as Parker couldn't figure out what scupper they used in 2001, and kept giving me one with a large lip that wouldn't work), everything was fine.
The guy who owned the boat ahead of me may have drilled the hole, maybe it was Parker....don't know.

I'm not saying this is Your problem, but I have seen various boat's that would leak at the joint under the deck. IE where the bait tank was attached to the underside of the floor.

They were not sealed correctly.
J

Thanks for your input. I think I may have found the problem. There is an access panel on the left side of the live well where you can inspect the hoses where they attach to the PVC inlet fitting. The leak is originating where either the hose attaches to the fitting or in the fitting itself. I have not had time to replace it yet. Im hoping thats where the problem lies. I have washed out with warm sopa and water the top of the fuel tank and sprayed as best I could the fuel tank with Boeshield to prevent corrosion. I'll keep you guys posted and will post pictures of the leak with pump om? thru -hull open and boat moving thry the water. I guess an occasional inspection while running or baitwell pump on is warranted!